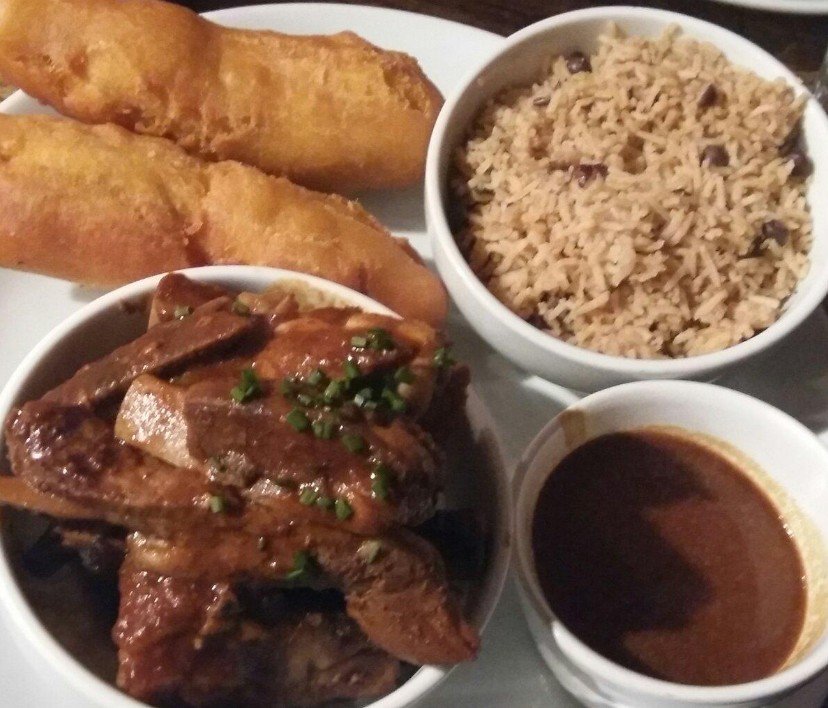 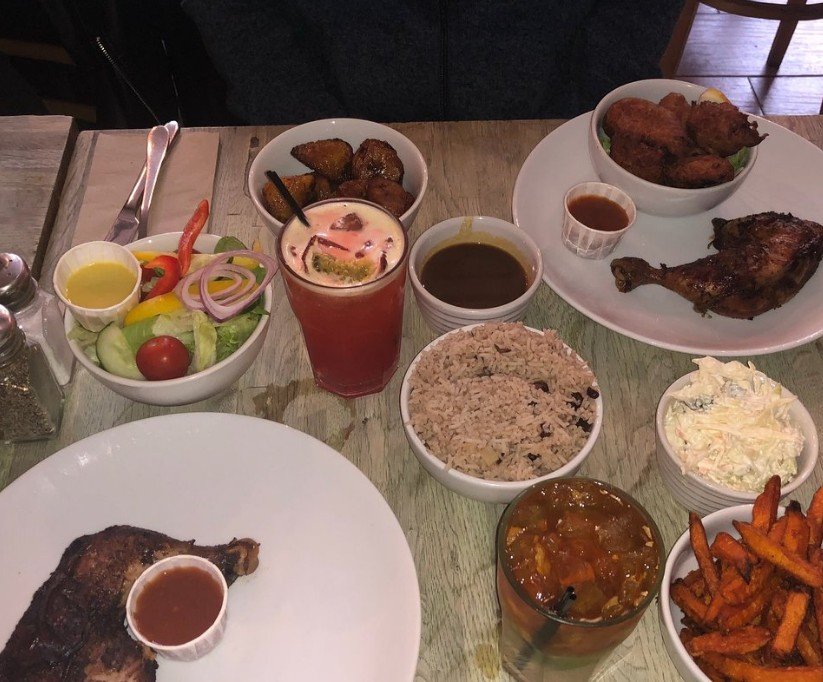 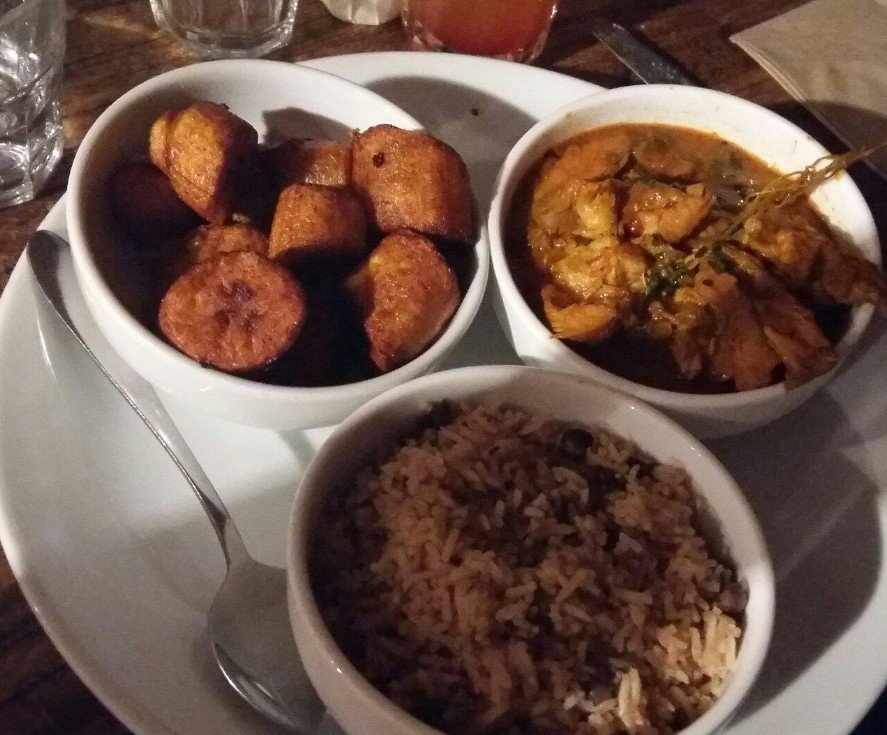 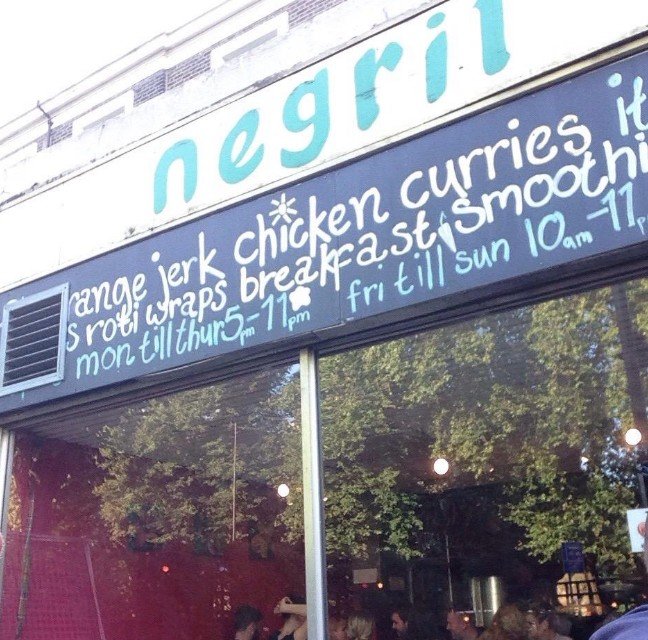 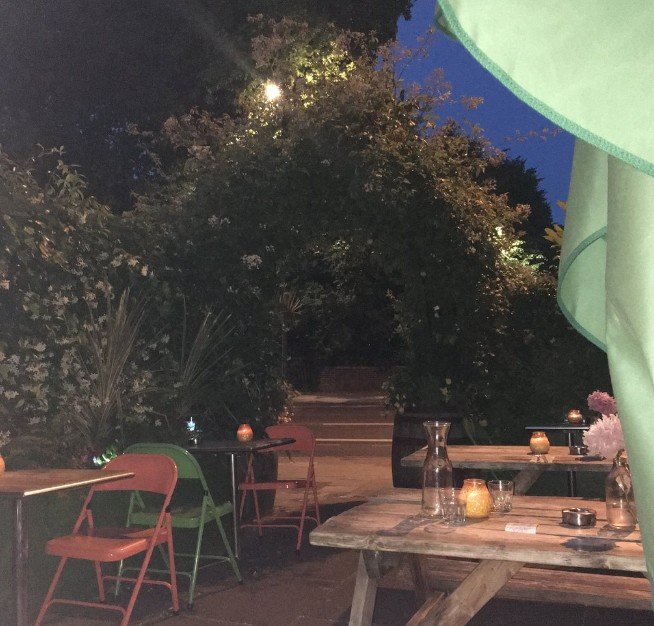 Be the first one to rate! Submit Review

Negril: How it started
People often ask why I started Negril, so I tell them about when I was in Jamaica 5 years ago and noticed a small chain of restaurants selling jerk chicken. I thought it would be nice to have this in London, so I rang up the head office and asked if they offered it as a franchise or if they planned to open up a branch in London. They said no to both questions; it was not yet available as a franchise, and their immediate plans were to open in Miami. I was disappointed and kept on calling them, but still they said no. So I decided I would start my own restaurant, but I had no idea how! I wanted a place that educated customers about Jamaican foods, offered healthy nourishing meals at a reasonable price, used quality and healthy ingredients, was authentic and provided good service for customers.
Why is the café called Negril?
When I could not think of a name for my new restaurant, my business partner at the time suggested „Negril‟, and it seemed perfect. Negril is the name of a place in western Jamaica; it is laid back, rustic and relaxing. It became popular in the 1970s, when all the hippies started going there. I felt the name reflected what the café was about. The next question customers always ask is “Are you from Negril?” No, I am from the eastern side of the island. The café on Brixton Hill was the first premises I looked at—I fell in love immediately, it seemed perfect. It had outside seating and I could have a garden, but my business partner was not convinced, so we looked around London, almost closing a deal on a place in Camberwell, but happily for me came back to Brixton Hill. And soon enough Negril was born! Recently I went back to Jamaica and saw the chain I had asked for a franchise, and in hindsight I am so happy that they refused. Being independent has allowed me the freedom to do my own thing and bring in my own values, such as organic coffee, free-range chicken, using real butter instead of margarine, organic eggs, using better quality ingredients, and forgoing MSG and hydrogenated fats. Yes, it is more expensive to do it this way but I feel it is better in the long run. Customers often describe the food as “good, honest food”, which is a fantastic compliment for us—it means we are on the right track.
A brief History of Jamaican food
Jamaica is a melting pot of people—the island’s motto is “out of many, one people”—and the food reflects the fusion of cultures perfectly. What we call Jamaican food is in fact a combination of foods from all over the world. The food is unique because of the complex ethnic makeup of the people, who came or were brought to Jamaica. Today’s Jamaicans are descendants of the Arawak Indians, European colonists, African slaves, Indians, Chinese, Germans and Syrians. Jamaica’s cuisine is a product of this diverse cultural heritage, and the food tells the story of its people.

Most Jamaicans are a mixture of these nations. In my family, for instance, my maternal great grandmother was Indian, my grandmother told me her grandfather had long hair and wore huge earrings and sailed (he must have been a pirate!), whilst her grandmother was Maroon, and my paternal grandfather’s parents were European and Maroon. The story is similar all over Jamaica.

Rate us and Write a Review

Show all timings
Get Directions
Own or work here? Claim Now! Claim Now!